This small town near Madrid (just 7 kms from the city) is located in the oldest and largest royal hunting and it is considered the most important Mediterranean forests in the Community of Madrid and one of the best preserved green areas in Europe, both in regarding flora, 120 species listed, as fauna, with approximately 200 vertebrate species.

It extends around the middle reaches of the Manzanares River, over 16,000 hectares, and is integrated into the Regional Park of the High Basin of the Manzanares. In 1987, it was declared a Special Protection Area for Birds (SPA).

Next to the villa is the Royal Palace, which was initiated by Carlos I and extended by Carlos III, after being the residence of General Franco and now for the official residential Heads of State who visit Madrid. It has one of the most beautiful collections of tapestries from around Madrid, in addition to its luxurious mansions Recreation S XVIII, it is also the headquarters of the Royal Guard. 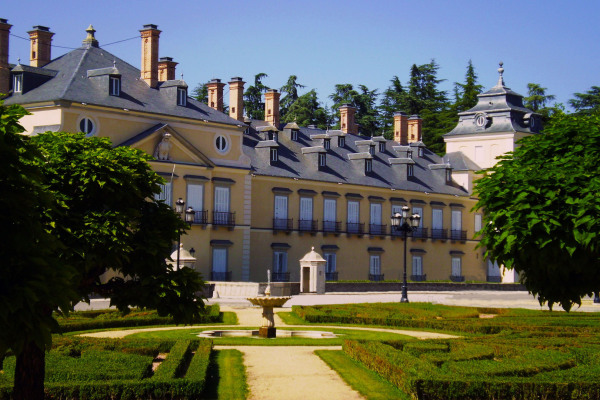 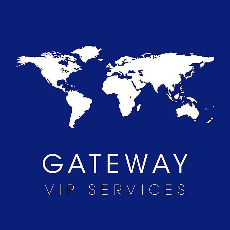